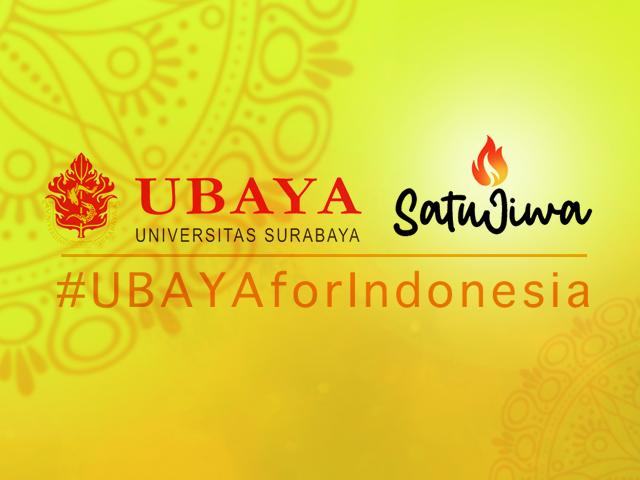 Noble Dream and Hope of the UBAYA's endowment fund for education

These noble ideas, dreams, hopes, and ideals emerged in mid-July 2020, amid the threat of economic recession that lurked many countries due to the Covid-19 pandemic. Singapore became the first country in Southeast Asia to enter the recession, following its minus economy in two consecutive quarters. Other countries in Southeast Asia are predicted - sooner or later - to experience the same thing.

The idea of endowment funds for the university is actually not new. Leading universities abroad have already done so, so that their funding structure is no longer too dependent on student revenue. It is also more flexible for developing universities and providing assistance, such as scholarships, and others.

State-owned higher education institutions in the country, namely state universities established by the government with the status of an autonomous public legal entity, have also begun to realize this endowment. It's no longer at the discourse level, but it has already been realized concretely.

The Republic of Indonesia Presidential Regulation No. 12 of 2019 regarding the Education Endowment Fund states that the goal of the education endowment fund is to ensure the continuity of educational programs for the next generation as a form of inter-generational accountability.

In current practice, in this endowment, crowdfunding from the public, both individuals and corporations, is a part of it.
SatuJiwa friends #SatuUBAYA #UBAYAforIndonesia, support and pray, hopefully the UBAYA’s noble plan towards the endowment fund through the UBAYA's SatuJiwa to become one of the pioneers can run smoothly and eventually can be realized. Amen ... (*)